Action C.2: Enhancement of the population of Veronica oetaea* 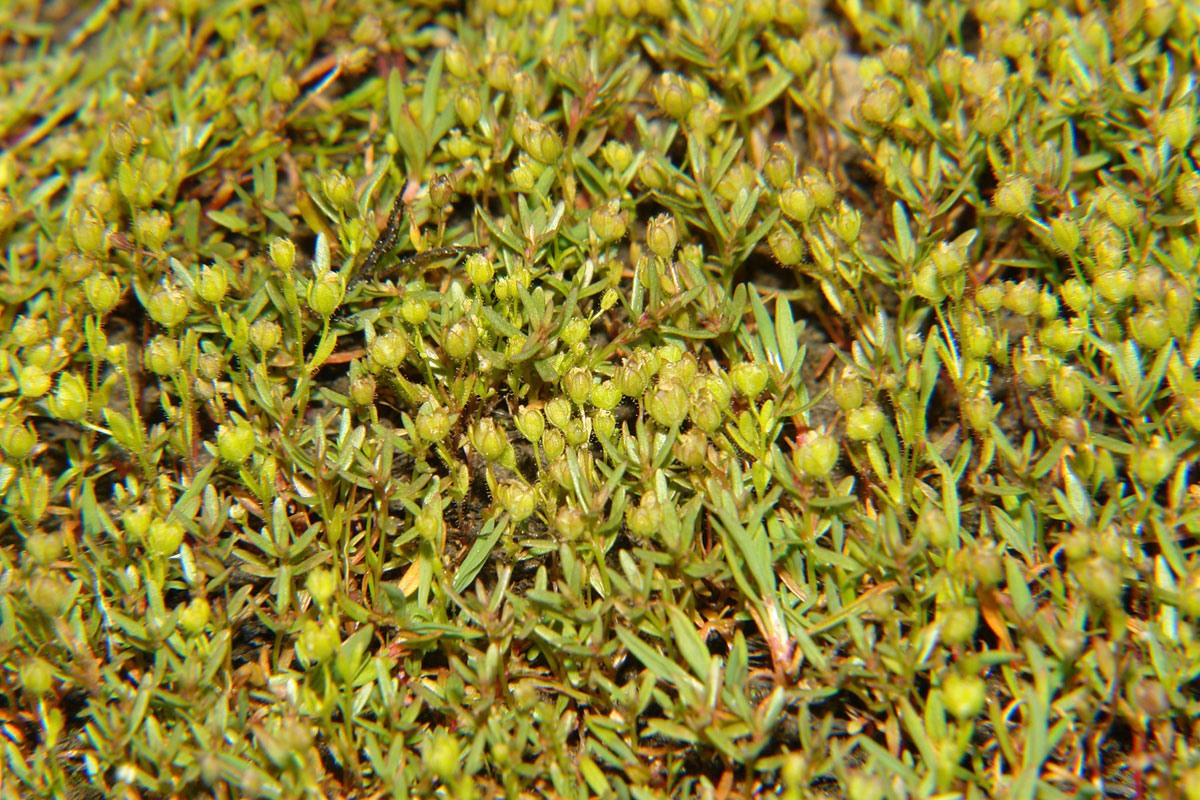 The purpose of this action is to increase the population size and the area of occupancy of the threatened plant species Veronica oetaea* by the introduction of the plant at new locations.

It is a pilot action and will be implemented according to the specifications provided by action A.4, starting in the third year of the project. The action will take place at temporary ponds (3170*) with favourable conditions for the species within the current distribution area of the plant on Mt. Oiti, and also at the neighbouring area of Mt. Kallidromo, where the ecological conditions are similar to those of Mt. Oiti. The proposed locations are the ponds at Louka and North of Trapeza on Mt. Oiti, and those at Souvala and Nevropolis on Mt. Kallidromo. The final selection of the restoration sites will be made according to the specifications of action A.4.

The restoration sites will be fenced (action C.1) so as to avoid accidental destruction of the new plants. Seeds of the plant will be collected during the first year of the project (action C.7). Veronica oetaea* is a dwarf annual species, so the establishment will be made by seeding. Seed collection and treatment will be carried out in collaboration with action C.7. Seeding in the field will take place at the appropriate period (according to actions A.4 and C.7) during the third year, and will be repeated in the following years if necessary. The success of the establishment of the population will be monitored annually. The methodology of this work will be evaluated and, if required, amended annually according to the results of monitoring. Details of the whole process will be recorded.

Regarding the plant material available for Action C.2:

The total current population of Veronica oetaea* is estimated to be approximately 50,000 – 80,000 plants (expert opinion). The reproductive biology of the species has not been studied, so this allows only for, more or less, theoretical calculations, based on simple observations. Moreover, a lot depends on the weather conditions in particular years. So, please, note that the following is only a reasonable but not validated estimation. According to the scientific description of Veronica oetaea*, each plant produces 1 – 11 capsules containing 40 – 60 seeds each. Thus, 10% of the annual production of seeds, which is the maximum number of seeds we are allowed to collect, is expected to be 200,000 – 5,280,000. This means that, unless there are very high population fluctuations, at least 200,000 seeds will be available for collection. In this case we will collect at least some 100,000 seeds in the first year, and use a maximum of 1,000 seeds for germination tests. That still leaves at least some 25,000 seeds available for sowing in each location in the first year; the final numbers will depend on the results of the germination tests. The numbers of seeds collected and sown in the subsequent years will depend on the success and the lessons learned during the first year at each stage of the process.

According to the IUCN terminology, action C.2 includes:

The required conditions for species re-introduction are listed below, along with an explanation of how action C.2 complies with them:

Veronica oetaea* is a critically endangered species included in the Red Data Book of threatened plants of Greece, and it occurs in only two neighbouring small ponds on Mt. Oiti.

The main criteria for its threat status according to the IUCN standards are:

The proposed action will reduce the threat caused by the restricted distribution area and area of occupancy. This, in combination with actions C.1, C.3, and C.4 which will ameliorate the threats to the habitat, will result in the improvement of the conservation status of the plant and will ensure its long-term viability. Moreover, the methodology that will be developed will be a useful tool for temporary pond managers at a European level.